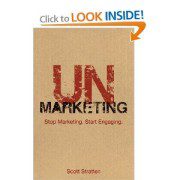 “Marketing happens every time you engage (or not) with your past, present and potential customers.  If you believe business is built on relationships, make building them your business.”

Scott Stratten is a marketing consultant who excels in viral, social, and authentic marketing, which he refers to as “unMarketing”. His philosophy is that you can share your knowledge and expertise while engaging with those who are interested in what you do, and that you’ll be top-of-mind when a need for your services arises.  UnMarketing expands on that philosophy.

In 56 short chapters, each of which is freestanding and reads almost like an oversized blog post, you’ll get an overview of “new-school” marketing. While some of the tactics shared with you may be new to you, you’ll probably get the most impact from the book’s overall flavor.  In [very] brief:  don’t lead with a “me” focus, don’t use expensive, scattershot advertising, and don’t market to others in ways you hate to be marketed to.  Instead, learn to build relationships and share your expertise so that others come to trust you.

Stratten’s focus on relationship-building and marketing by sharing useful information (“content marketing”) is appropriate for any professional. One of the most eye-opening lessons in the book comes on page two in the form of a pyramid that illustrates how people make decisions on whom to hire to provide a service.
(You can find the graphic here, on Stratten’s Ryze page.)  If you think marketing or business development primarily means meeting strangers and convincing them to hire you, you’ll experience a seismic shift from this graphic alone — and the rest of the book will show you how to take the next steps.

One of my favorite chapters deals with “new school” networking. Stratten argues that networking is best accomplished when you’re stepping into a room of people you already know, perhaps through social media, so that “[t]he event isn’t the introduction; it’s the escalation of the relationship.”  Stratten identifies the four types of people you’re likely to meet in “old school” networking:

Stratten, a heavy Twitter user, prefers to meet people online before the event so that there’s a pre-existing relationship and a conversation already underway. The best tip from this chapter is to use Twitter (or other social media) to meet people before attending a conference so that you’re among acquaintances (if not friends) by the time you get there.  If you don’t use social media in this way, consider reaching out by telephone instead for a quick “get acquainted” conversation.  You’re limited to establishing pre-meeting contact with those you already know or know of, but it can still be quite effective.

UnMarketing is a delightful read in part because of the humor that Scott weaves into the book. By sheer happenstance, I purchased a hard copy rather than a Kindle version, so glancing at the footnotes scattered throughout was simple.  These are not law review style footnotes (read:  necessary but dull).  These are asides that are fun, funny, and illustrative, the kind of comments that you might imagine being delivered sotto voce as you drink coffee and learn from a regular guy who really knows his stuff but doesn’t take himself too seriously.  This is not a “guru” book, although Stratten could easily qualify as a guru in his field.

Why should lawyers read the book? Lawyers traditionally have little or no knowledge about marketing, and there’s a great deal we can learn from marketers.  Thanks to the rise of content marketing, we can draw analogies from approaches and tactics used by a wide variety of other service providers.  Lawyers are trained to be experts, and one place we often fall short in marketing that expertise is in placing the focus on our clients rather than on our own expertise, and UnMarketing offers an eye-opening perspective on why that’s a fatal mistake and what you should be doing instead.  Plus, it’s fun.  You won’t regret picking up this book, and once you pick it up, you’ll find it difficult to put down. 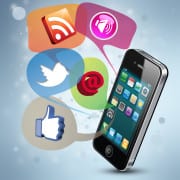 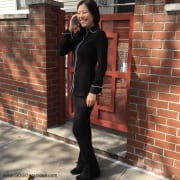 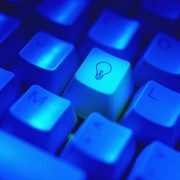 Do you sponsor? (And WRA, resurrected) 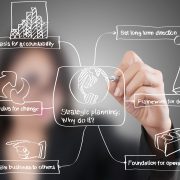 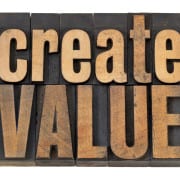 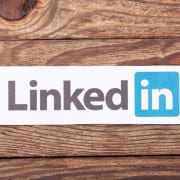 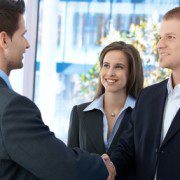